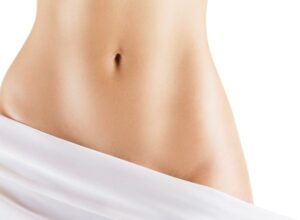 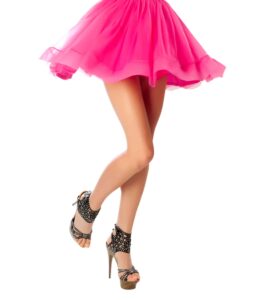 Labiaplasty is the fastest-growing vaginal cosmetic surgery in the United States. Its goal is to reduce the length of the labia minora so that it no longer hangs below the protective, hair covered labia majora. Many women consider labial reduction because they are experiencing discomfort when wearing tight-fitting clothing or a bathing suit. Many women describe painful tugging and twisting during intercourse or riding a bike. Some women become self-conscious regarding the elongated appearance of the labia minora. Most often, labiaplasty is performed under local anesthetic. It is important to have an understanding of the amount of time labiaplasty recovery will take in order to plan when to undergo surgery. Labiaplasty recovery is best discussed based on the following factors:

Returning to Work After Labiaplasty Recovery

Often patients may return to office-based or similar work three or four days after labiaplasty. Many women choose to have their surgery performed on a Thursday or Friday so that she may return to work by the following Monday if everything goes well. However, if your job requires more strenuous activities, a longer period of recovery may be necessary before returning to work. This should be discussed with Dr. G during your pre-operative consult.

This will take a little longer but as long as everything is going well, most patients find that they can return to some forms of exercise four weeks after labiaplasty. If localized discomfort persists, we recommend waiting six weeks before resuming cycling and spinning class. This extra period gives the surgical site adequate time to heal appropriately. It may also lower your risk of bleeding and further wound healing complications.

Similar to exercise, we suggest that you wait four to six weeks after labiaplasty before resuming sexual activity to lower the risk of healing complications.

Within a few weeks of surgery, you will start to notice some early results of labiaplasty. Swelling peaks about 48 hours after surgery. The vast majority of it will dissipate over the following 4 to 6 weeks. However, it may take several months to a complete year for residual swelling to become fully resolved. Scar maturation can also take 12 to 18 months. Occasionally patients will report scar sensitivity in certain regions. This should improve over various months following the procedure.

In general, labiaplasty is well-tolerated by generally healthy women. Patients report high satisfaction rates with the surgery. Postoperative activity restrictions are intended to lower the risk of healing complications and to increase the chances of attaining a pleasing aesthetic outcome.