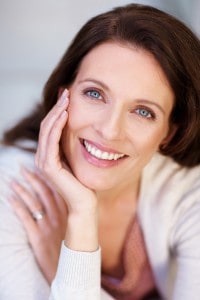 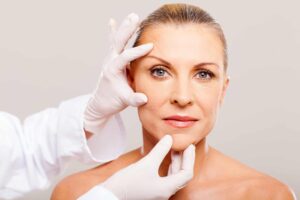 IS FAT TRANSFER TO THE FACE INVASIVE?

Generally speaking, modern cosmetic surgery procedures are becoming less and less invasive. This being said, fat transfer to the face is among the least invasive procedures available today.  It is a great facelift alternative. Liposuction techniques have improved. It is to the point where fat can be reliably removed through very small incisions with very little damage to surrounding tissue. By far, the most invasive part of your procedure will be the fat harvesting portion. This is usually done as part of a separate liposuction procedure where lots of fat is being removed. It can be a standalone technique used to remove only a small amount of fat specifically for the procedure.The good news is that modern liposuction techniques have become gentle enough to be done on an outpatient basis. There will certainly be some recovery time involved, especially when large amounts of fat are being suctioned off.

The invasiveness of  our Facelift alternative-grafting fat into the face, is minimal.

BUT ARE THE RESULTS REALLY PERMANENT?

Patients are often wary when told that fat transplant to the face is essentially permanent.  Yet the procedure has gained such a solid track record that enough evidence exists to win over even the most skeptical patients. Facial fat transfer is very similar to the use of dermal fillers such as Juvaderm—the only real difference is that the filler material being used is the patient’s own living fat cells. These fat cells become established and become just as permanent as other fat cells in your face. This means that while you can lose this newly introduced fat in the same way as you lost your original fat deposits, a process which in most patients literally took decades. So is using a patient’s own fat as a filler material permanent? For the majority of patients, the answer is a resounding yes.

When fat transfer is performed, the surgeon will purposely over-fill the target area, since a small amount of the transplanted cells will inevitably die. This usually occurs over the first 6 months following the treatment. What’s left after this point is there to stay. It’s your own tissue! While it is still vulnerable to the aging process it’s as permanent as any other fatty tissue found in your face. It looks and feels like your own tissue because it is. The procedure is quickly gaining a reputation of producing extremely natural looking results.

If you want to try it out for a few months and see how it will look, try a facial Filler instead.